The four distinct movements of this suite strive to showcase the beauty and versatility of the oboe and English horn. Suite was composed for and premiered by Trio La Milpa in Columbia, Maryland on May 16th, 2010. Thank you so much to Katherine Needleman, Sandra Gerster, and Michael Lisicky for creating this amazing opportunity and experience. 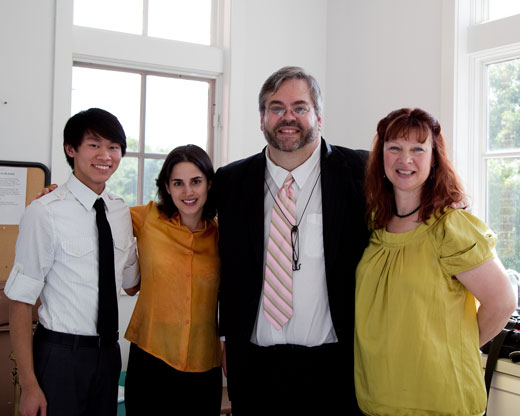