Called “alluring” and “wildly inventive” by The New York Times, the music of American composer Viet Cuong has been performed on six continents by musicians and ensembles such as the New York Philharmonic, Eighth Blackbird, Saint Paul Chamber Orchestra, Sō Percussion, Alarm Will Sound, Atlanta Symphony, Sandbox Percussion, Albany Symphony, PRISM Quartet, and Dallas Winds, among many others. Viet’s music has been featured in venues such as Carnegie Hall, Lincoln Center, and the Kennedy Center, and his works for wind ensemble have amassed hundreds of performances worldwide. Passionate about bringing these different facets of the contemporary music community together, his upcoming projects include a concerto for Eighth Blackbird with the United States Navy Band. Viet also enjoys exploring the unexpected and whimsical, and he is often drawn to projects where he can make peculiar combinations and sounds feel enchanting or oddly satisfying. His recent works thus include a snare drum solo, percussion quartet concerto, and, most recently, a double oboe concerto. He is currently the California Symphony’s Young American Composer-in-Residence, and recently served as the Early Career Musician-in-Residence at the Dumbarton Oaks. Viet holds degrees from Princeton University (MFA/PhD), the Curtis Institute of Music (AD), and Peabody Conservatory (BM/MM). 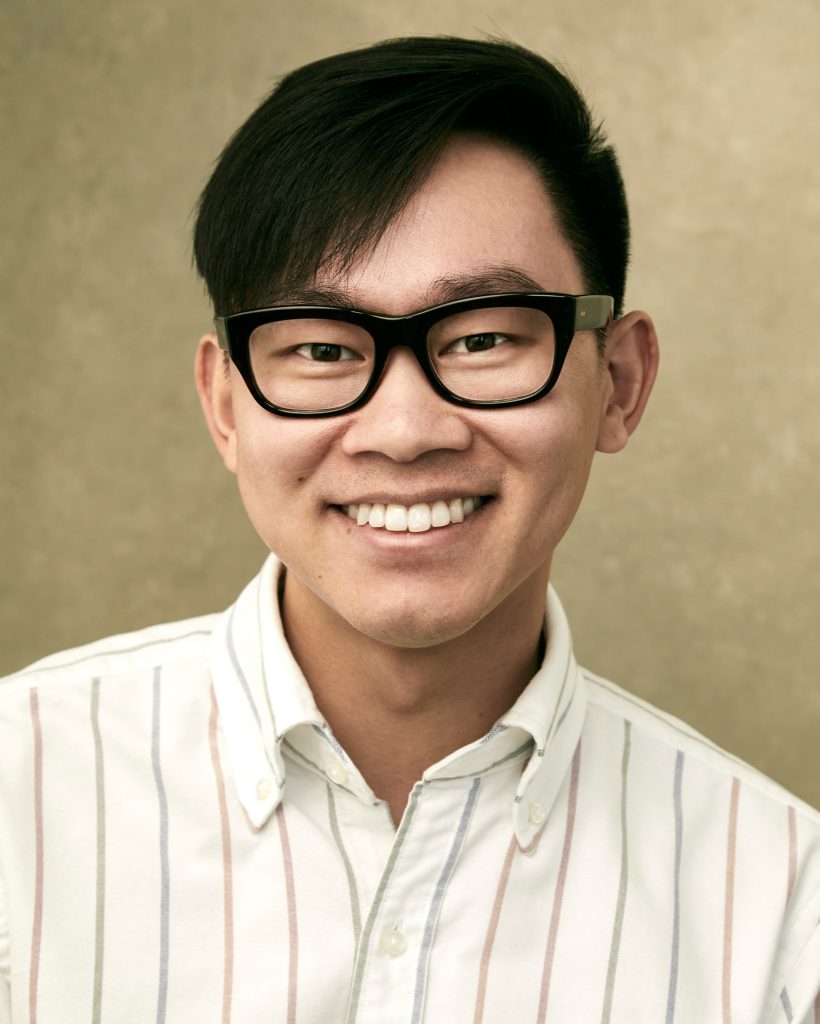