“The stunner was ‘Veil’ by Viet Cuong.”
October 3, 2022. Los Angeles Times, “Review: What is Pan-American music? Gustavo Dudamel and pianist Gabriela Martinez have some ideas” by Mark Swed.

“In between came Viet Cuong’s latest, Next Week’s Trees, a syncopated yet hushed and entirely enthralling meditation for strings. The crowd loved it.”
November 14, 2021. Times Union, “Mini review: Albany Symphony glad to be back at Troy Music Hall” by Joseph Dalton.

“Again and Again by Viet Cuong opens the album and is one of the album’s standout compositions…Cuong’s use of the instrument is masterful.”
May 17, 2021. I Care if You Listen, “On [alloy], Shi-An Costello Deftly Mixes Approaches to the Prepared Piano” by Greg Nahabedian.

“A lot of interesting interplay into a short amount of time…There’s an inviting folk flavor to the piece…It’s an intriguing work that deserves a place on future chamber concerts.”
May 10, 2021. Star Tribune, “New and old mix in a typically adventurous St. Paul Chamber Orchestra outing” by Rob Hubbard.

“Cuong, 30, says he loves ‘centering pieces around unexpected or whimsical elements, like honky oboe multiphonics, clinking wine glasses, or scraping plastic combs.’ But the Atlanta-based composer — a former early-career musician-in-residence at Dumbarton Oaks — constructs swirling worlds around these winks (see: ‘RE(NEW)AL,’ a percussion concerto on clean energy that he wrote for Sandbox Pecussion). In 2021, Cuong will premiere ‘Next Week’s Trees,’ the first work to come from his three-year residency with the California Symphony, and later in the year, Eighth Blackbird and the U.S. Navy Band will premiere his concerto ‘Vital Sines.'”
January 23, 2021. The Washington Post, “21 for ’21: Composers and performers who sound like tomorrow” by Michael Andor Brodeur.

“The use of multi-phonics here is genius…The conversation between the two soloists is common, but Cuong brings it to a new level using the extended technique.”
December 14, 2020. NYS Music, “Albany Symphony ‘Beethoven Birthday Bash’ Promotes Youth” by Joseph Dugan.

“It channeled Poulenc’s flair for instant affect into a meta-stylistic exercise, Cuong spraying graffiti on neoclassicism the way the neoclassicists tagged 18th- and 19th-century forms and repertoire. It plays like a sketch, but an effective one, the single joke renewed with increasing, Pythonesque insistence.”
January 26, 2020. Washington Classical Review, “Poulenc Trio confronts their namesake’s image at Candlelight Concert Society” by Matthew Guerrieri

“…high spirited and orchestrated with a transparent and glowing whimsy. Colors, shapes and forms were his toolbox. Isn’t that all a good composer really needs?”
June 1, 2019. Times Union, “Message, music balance well in Dogs of Desire” by Joseph Dalton

“…eerie and ethereal sounds created on 14 wine glasses of different shapes and sizes”
May 22, 2019. The Guardian UK, “Sandbox Percussion / Astrid review – virtuosos bring the fun of the fairground” by Rian Evans

“The evening’s break out hit was a new piece by composer Viet Cuong…[who] managed to deliver in brilliant fashion…it was just about all anyone could talk about.”
October 14, 2018. Times Union, “Review: Albany Symphony Orchestra at Palace Theatre, 10/13/18” by Joseph Dalton

“The ingenious central movement used choreography inspired by wind turbines…Leaving aside the clever visuals, the music was snappy and intricate and easily held its own.”
December 27, 2017. Times Union, “Capital Region’s top art, cultural experiences of 2017” by Joseph Dalton

“If the swinging chase-scene music of ‘Beggar’s Lace,’ the second movement of Viet Cuong’s ‘Prized Possessions,’ left you breathless, it spoke in a way for an entire concert that functioned as a happily chaotic report from the compositional front.”
May 27, 2015. Philadelphia Inquirer, “Review: Prism offers a festival of premieres” by Peter Dobrin

“…Viet Cuong’s 10:29 minute title track is a rare example of a newly-minted contemporary heavyweight that hits the spot on the first hearing.”
April 7, 2015. Classical Guitar Magazine, “Krystin O’Mara’s ‘Obsession’ is an Impressive Offering of New and Known Pieces” by Paul Fowles

“The dazzler among the premieres was 23-year-old Viet Cuong’s ‘Lacquer and Grit,’ an exercise in ‘overblown harmonics’— the sounds that flutists produce when they overblow their instruments… the result was an exciting virtuoso flute display for Mimi Stillman, combined with lively music that would have been enjoyable even if you didn’t know the composer had placed the flutist on a high wire without a net.”
May 21, 2013. Broad Street Review, “Dolce Suono’s Debussy farewell: Debussy and his putative successors” by Tom Purdom 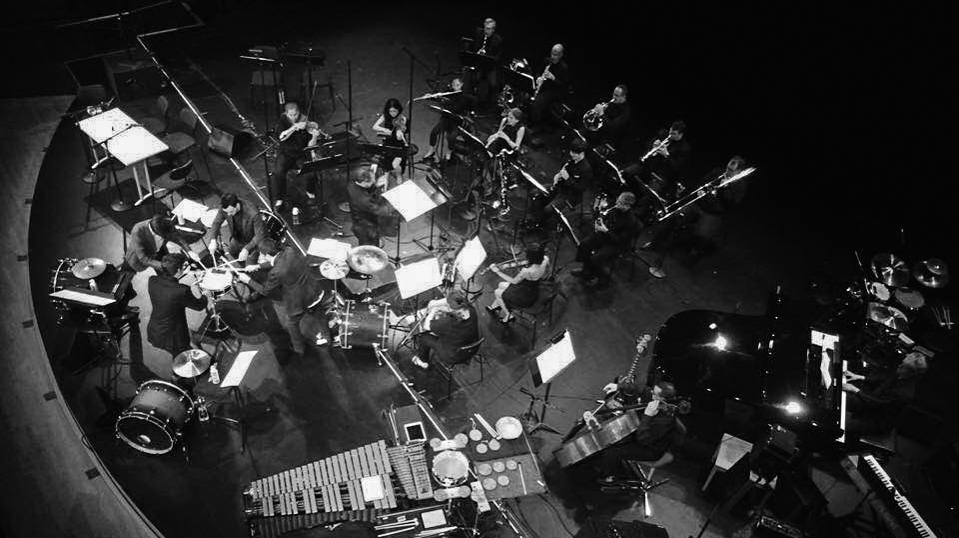 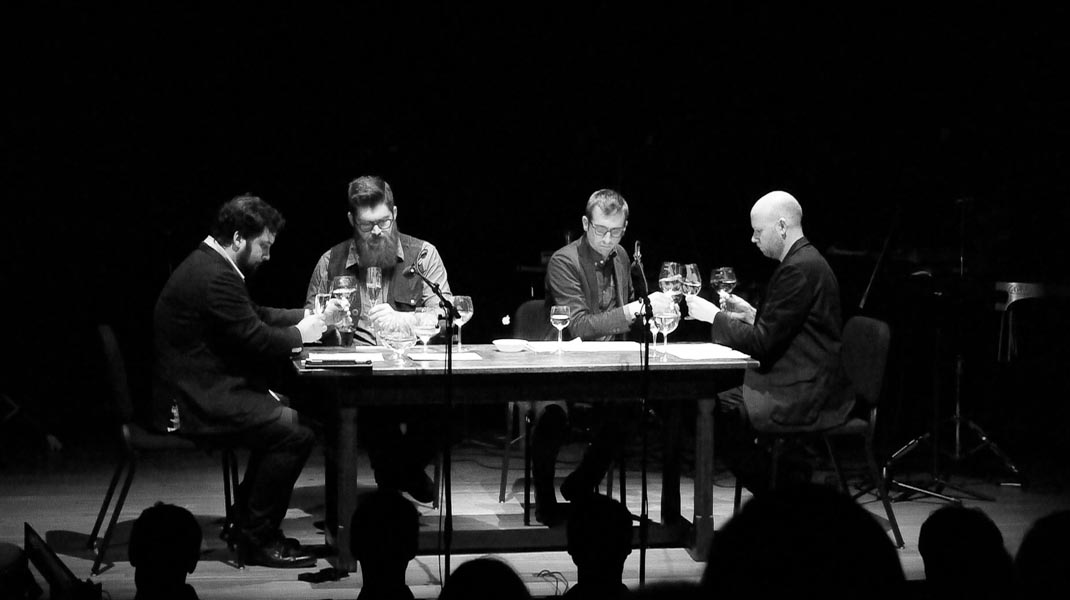 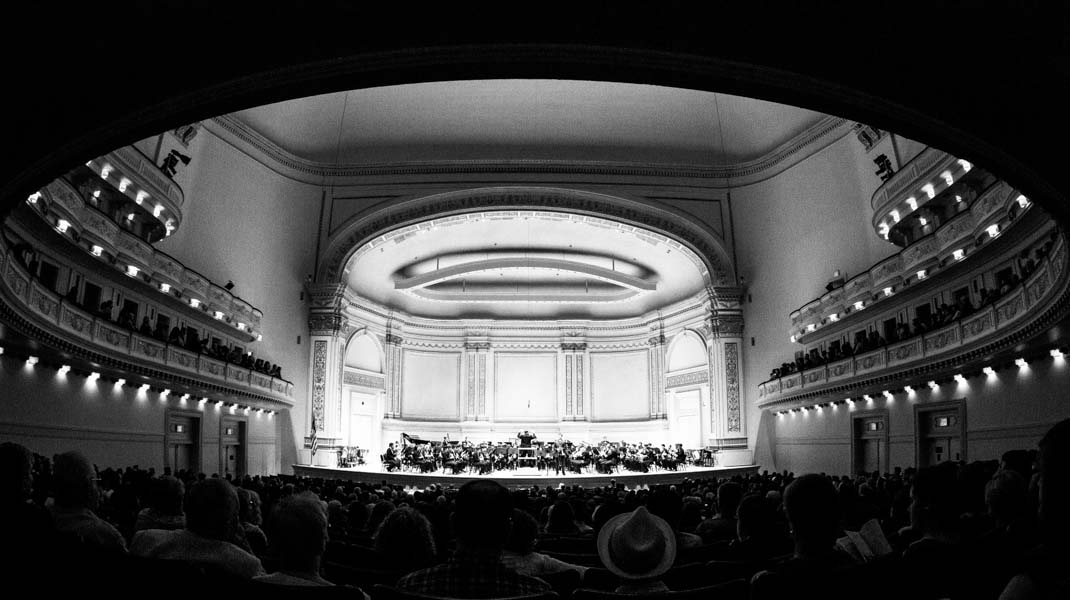 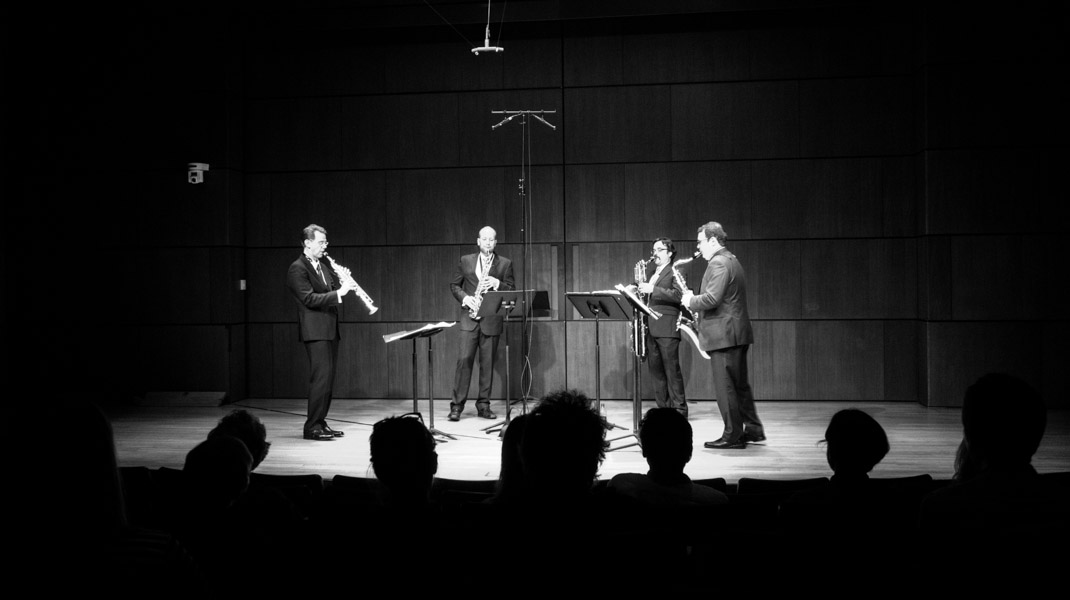 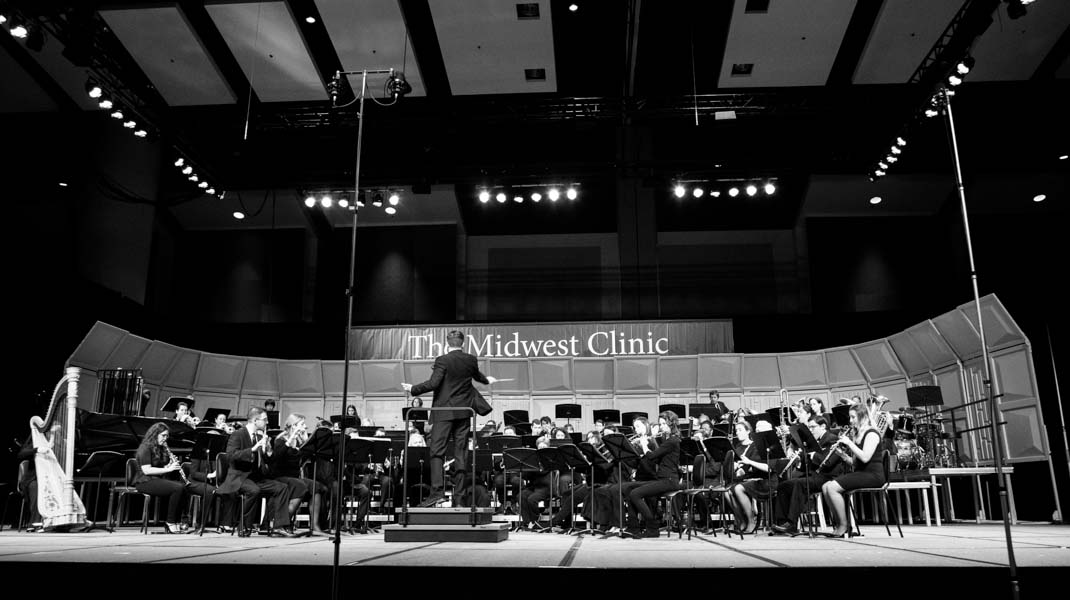 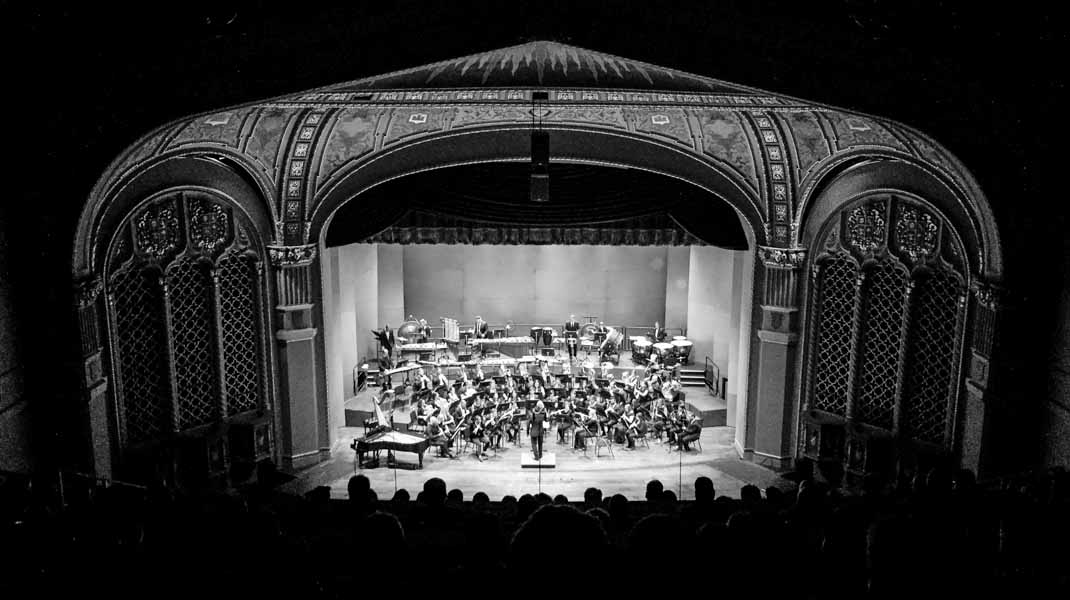