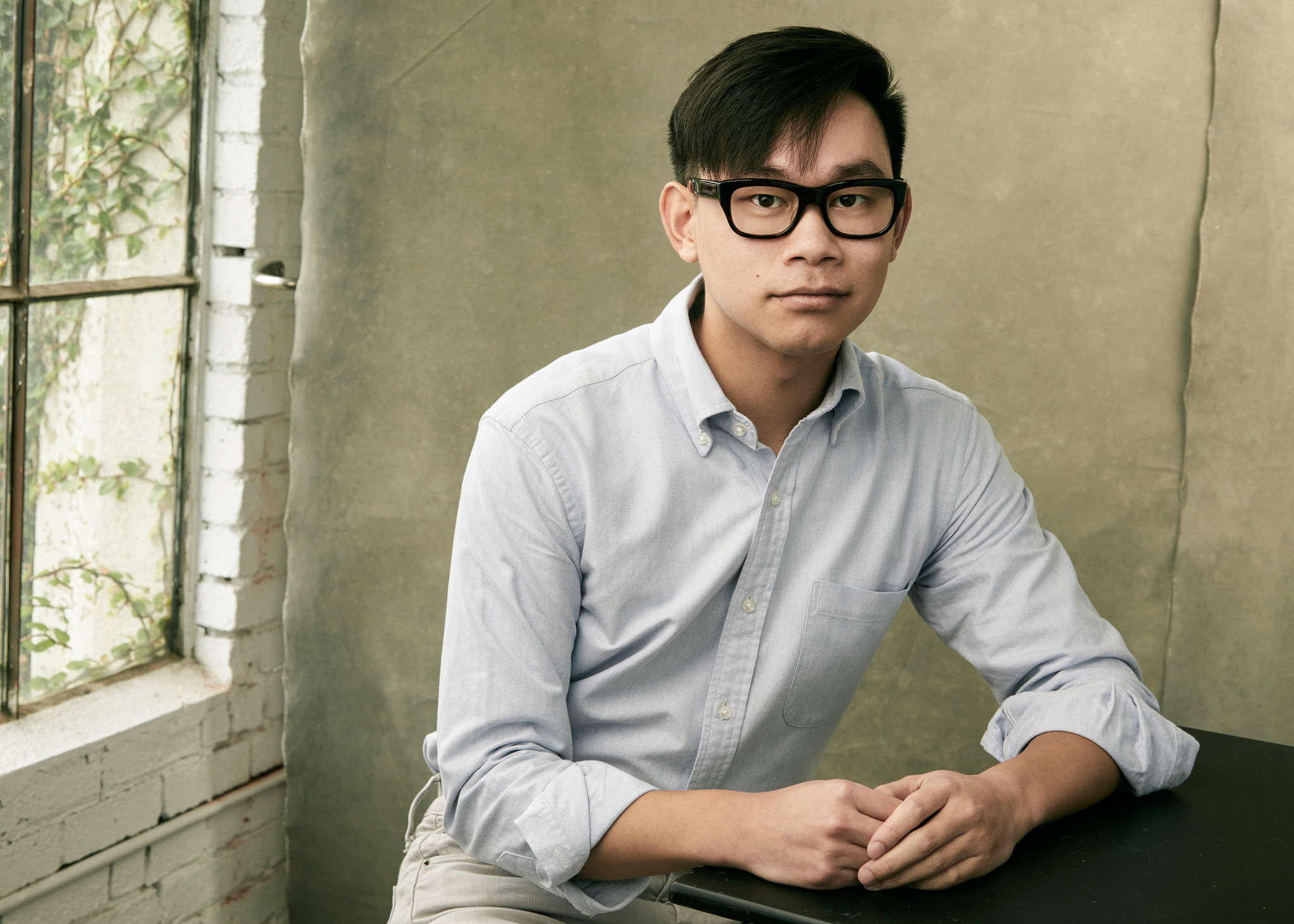 Called “alluring” and “wildly inventive” by The New York Times, the “irresistible” (San Francisco Chronicle) music of American composer Viet Cuong (b. 1990) has been commissioned and performed on six continents by musicians and ensembles such as the New York Philharmonic, Eighth Blackbird, Saint Paul Chamber Orchestra, Sō Percussion, Alarm Will Sound, Atlanta Symphony, Sandbox Percussion, Albany Symphony, PRISM Quartet, Orchestra of St. Luke’s, and Dallas Winds, among many others. Viet’s music has been featured in venues such as Carnegie Hall, Lincoln Center, the Kennedy Center, National Gallery of Art, and Library of Congress, and his works for wind ensemble have amassed hundreds of performances worldwide, including at Midwest, WASBE, and CBDNA conferences. He was recently featured in The Washington Post‘s “21 for ’21: Composers and performers who sound like tomorrow.”

In his music Viet enjoys exploring the unexpected and whimsical, and he is often drawn to projects where he can make peculiar combinations and sounds feel enchanting or oddly satisfying. His recent works thus include a percussion quartet concerto, tuba concerto, snare drum solo, and, most recently, a concerto for two oboes. This eclecticism extends to the range of musical groups he writes for, and he has worked with ensembles ranging from middle school bands to Grammy-winning orchestras and chamber groups. Viet is also passionate about bringing different facets of the contemporary music community together, and he will have opportunities to do so with an upcoming concerto for Eighth Blackbird with the United States Navy Band. He is the California Symphony’s 2020-2023 Young American Composer-in-Residence.

Viet is an Assistant Professor of Music Composition and Theory the University of Nevada, Las Vegas. He holds degrees in music composition from Princeton University (MFA/PhD), the Curtis Institute of Music (Artist Diploma), and the Peabody Conservatory (BM/MM). His mentors include Jennifer Higdon, David Serkin Ludwig, Donnacha Dennehy, Steve Mackey, Dan Trueman, Dmitri Tymoczko, Kevin Puts, and Oscar Bettison. During his studies, he held the Daniel W. Dietrich II Composition Fellowship at Curtis, Naumburg and Roger Sessions Fellowships at Princeton, and Evergreen House Foundation scholarship at Peabody, where he was also awarded the Peabody Alumni Award (the Valedictorian honor) and Gustav Klemm Award.

Additional Info:
Viet pronounces his name “Vee-EHT Kwawng,” though “VEE-it” is also fine. Viet is his first name and Cuong is his family name.

Viet was born in California and grew up in Marietta, GA, where he attended Lassiter High School and was a member of the LHS marching and concert bands. Growing up, he played piano, percussion, and clarinet. He is a member of BMI, the American Composers Forum, and Blue Dot Collective, a group of composers who focus on writing adventurous new music for wind band. His brother’s name is Nam. 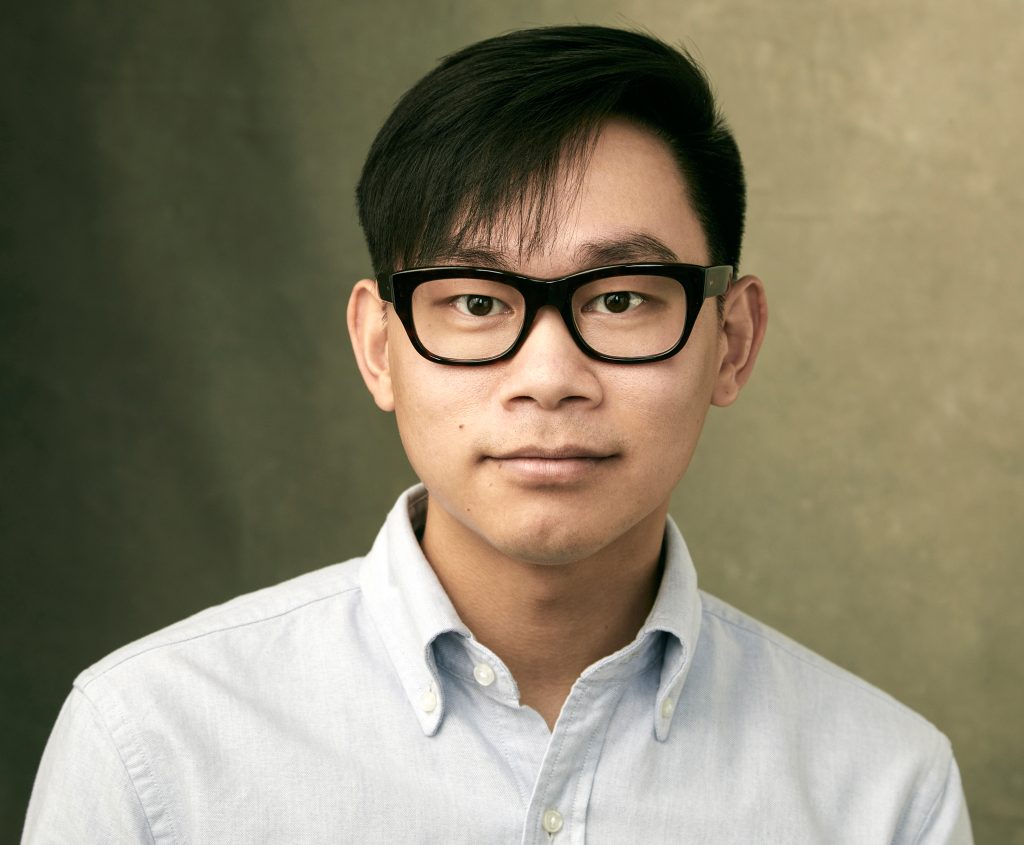